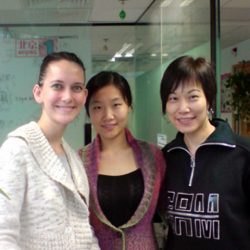 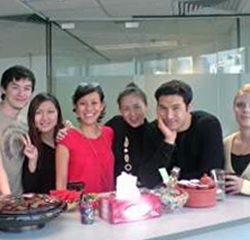 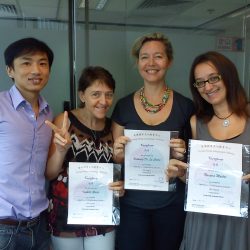 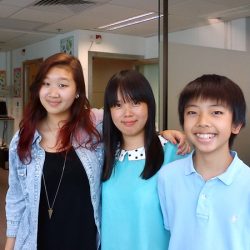 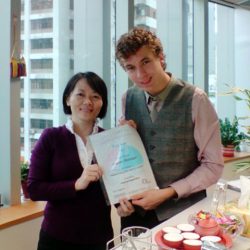 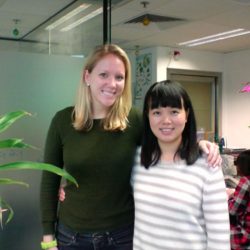 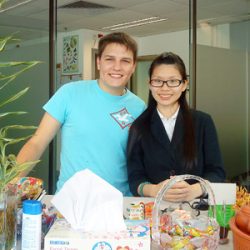 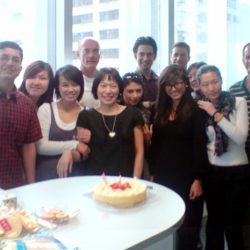 I just hope I can continue to improve from over here and I had best not lose everything! 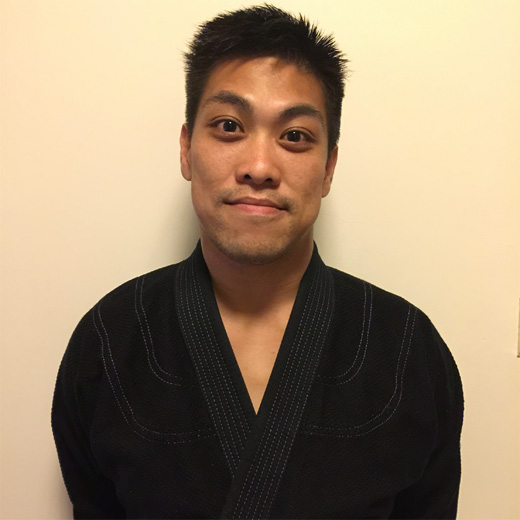 “I have to say, at first it was difficult to gauge my progress and see what I could accomplish in just two months of daily classes.  However, after a few attempts at conversing with native Mandarin speakers, I became pleasantly surprised to see how long I could keep the conversation going, (despite still struggling with my accent and limited vocabulary at this stage).  Even people who I’ve known prior to this course were quite surprised at my progress.

On top of the speaking, I originally wanted to focus strictly on just verbal, yet these same friends were quite impressed at my improvement in reading and writing as well.  Now I can actually order more food!

I originally chose HKLS due to the competitive pricing with other schools nearby.  I found the learning environment to be quite good and the atmosphere to be comfortable.  At first I was a little taken back when there weren’t enough students at my level and the class duration was suddenly reduced.  However, in retrospect I actually think this became a great thing because this allowed the teacher to focus directly on me, and I also realized that doubling the class length would actually have been quite challenging to remain focused for so long.

I think the duration and the teacher Vera 老师 were wonderful.  I could not have asked for anything more.

I think had I extended my stay in Hong Kong I would have definitely continued my education at HKLS and would definitely (in fact already) have recommended HKLS to my friends.

When a couple friends saw that I had gone from barely being able to read a few words, to writing entire sentences right before their eyes, they suddenly became shocked, intrigued, and now wanted to know more so that they could do the same.

Thank you very much for everything.  I just hope I can continue to improve from over here and I had best not lose everything!” 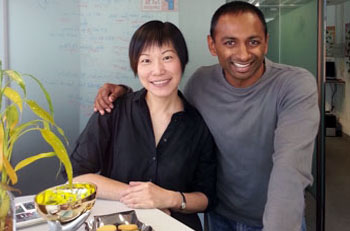 Sanjay Garla from U.S.A (the gentleman on the right)

Hi folks! I just wanted to let you all know that I started volunteering this week with a union here in San Francisco. I’m helping them outreach to Chinese workers. The Union lost their Cantonese speaking staff person almost a year ago and they haven’t been able to find a replacement. So I have been talking with the workers and yesterday i helped translate at a meeting. The meeting was conducted in Spanish English and Cantonese.

It was all really difficult for me, but the workers were really happy to have someone who could speak some Cantonese and they understood most of what I was 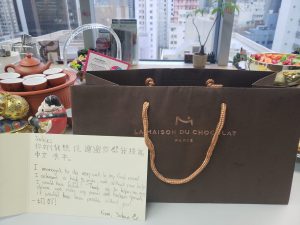